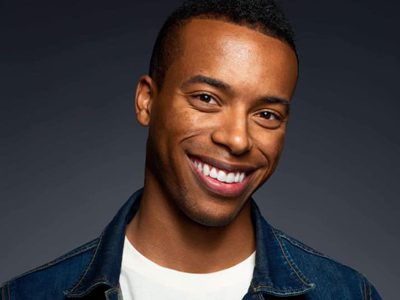 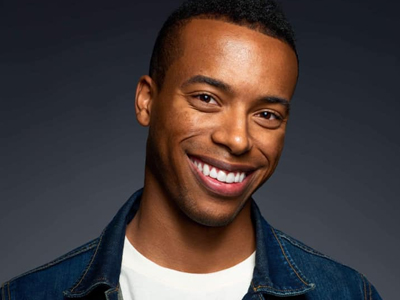 Jourdain Fisher has got it all. He is a hilarious comedian, writer, actor and has a beautiful singing voice in the shower. He has written for Viceland, 50 Central on BET and most recently, The Tonight Show starring Jimmy Fallon. Jourdain was highlighted as one of 2018’s New Faces at the prestigious Just For Laughs festival in Montreal, was a finalist in 2017’s Stand Up NBC in Los Angeles. He has participated in Atlanta’s Laughing Skull Festival, he was also a two time winner of The Ultimate and consistently headlines at clubs and colleges across the country. He has also performed on The Tonight Show and Comedy Central.

This show will be at The Starr Theatre of CTG.