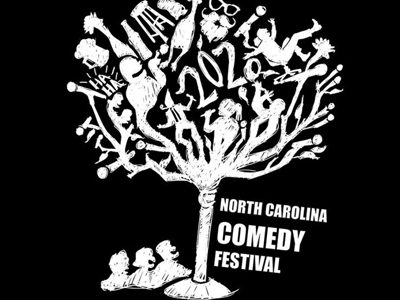 Tema is an LA native, straight outta Toluca Lake, CA. At the age of 7, she found her second home onstage in the spotlight, taking true form as an entertainer. An Indiana University alum, Tema took on stand up comedy her senior year at The Comedy Attic (previously The Funny Bone) in Bloomington, Indiana. Her background in theatre, shakespeare and musical theatre play influence into her stand up comedy act, bringing spectacle to life. Entertaining a crowd of friends and strangers is what she loves and does best. In October 2016, Tema bought a ukulele and began writing original musical comedy songs. As an alternative style of comedy, Tema enjoys incorporating “Yuki Ono” into her routines. She has 10 originally written songs, including a music video for her original song “Chronica.”