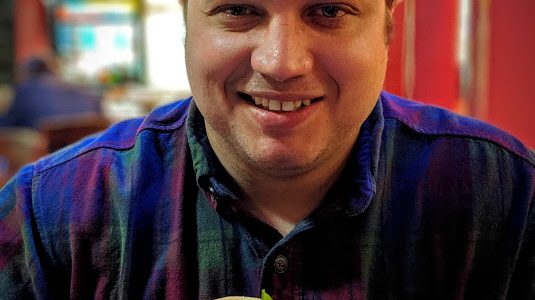 Jake Koll is an Asheville based comic with a knack for taking audiences on a carnival like ride into his absurd reality. Jake’s comedic styling is captained by is waning self image and his skewed world view. He has opened for nationally recognized acts such as Andy Sandford and Sean Patton. Both of which said he did a great job, but did not want to hang out after the show.