Alli Coleman, a New Jersey native, has spend the last few years challenging the conservative notion of comedy in South. A cerebral wit compliments a stage presence that is quirky and engaging. Coleman takes on topics from general observation and molds them into extreme left turns disguised as sharp visualization in mindfulness and storytelling. Coleman headlines regularly and has featured for a long list of comedians throughout various venues in the South such as: Rich Vos, Guy Branum, and the Lucas Bros.

His mom doesn’t believe in him, but hopefully you will. Rene Luna is an aspiring stand-up comedian who started his career telling inappropriate jokes in awkward situations. Now he’s bringing his views on white people, and why they’re different, to the stage. 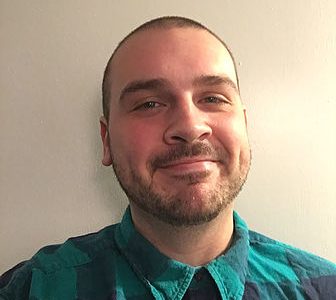 Mike Horn is a Raleigh-based comic that performs all over North Carolina, sharing his experiences growing up with a gay mom, losing over 200 pounds, and struggling to become a better person.

Upcoming comedian in NC. (Both and raised). I’ve been pursuing comedy seriously for about 3 years. I host The Kulture Enthusiasts podcast which is a platform to help promote young creatives in NC and help expand their networks. I’m a fun time.

A second-generation Dominican from Yonkers, NY, Freddy moved to North Carolina after high school to wrestle at UNCG, and was also was an amateur cage fighter for
three years. But those battles are nothing compared to the takedowns he’s inflicted on
stage since starting stand-up comedy. 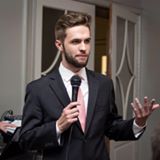 Bio: Mark McPartland is a Chicago comedian originally from NC. He has worked with Ron Funches, Joe Zimmerman, and Matt Braunger

Victoria Jean Jane Carlotta Chaffee is not the real name of Comedian, Tori Chaffee. She has been doing comedy for 3 years around the state of North Carolina. She was a finalist in the Ultimate Comic Challenge 2019. Her abrasive material and pseudo ignorant stage persona will keep you laughing and questioning the nature of your reality. 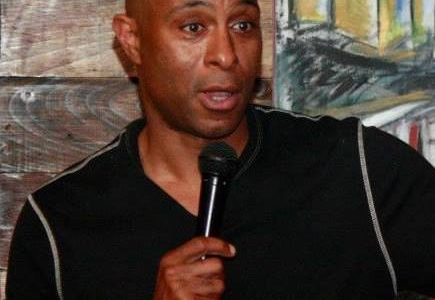 Comic, writer. producer and lover of all things jazz, Gregory Joseph performs throughout New York City and can be heard regularly on SiriusXM radio.